Dr. Lerman in the News

Dr. Lerman appeared on the Dr. Steve show, as one of Dr. Lerman's patients took the stage less than seven weeks after a double mastectomy and breast reconstruction.

Inspired by Angelina Jolie's choice to have a double mastectomy, actress Tatyana Kot underwent surgery a few weeks before her debut on the Manhattan stage, playing the beautiful and physical role of Mata Hari. Originally scripted to include a topless dance performance, the director adjusted the production after Tatyana's surgery was planned. But the show must go on, and Dr. Lerman worked side by side with Tatyana to ensure that she was ready in time. 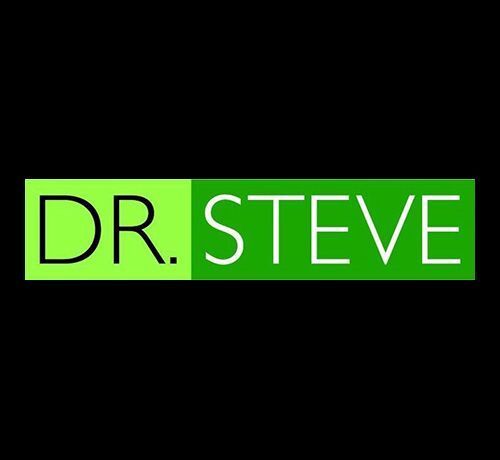 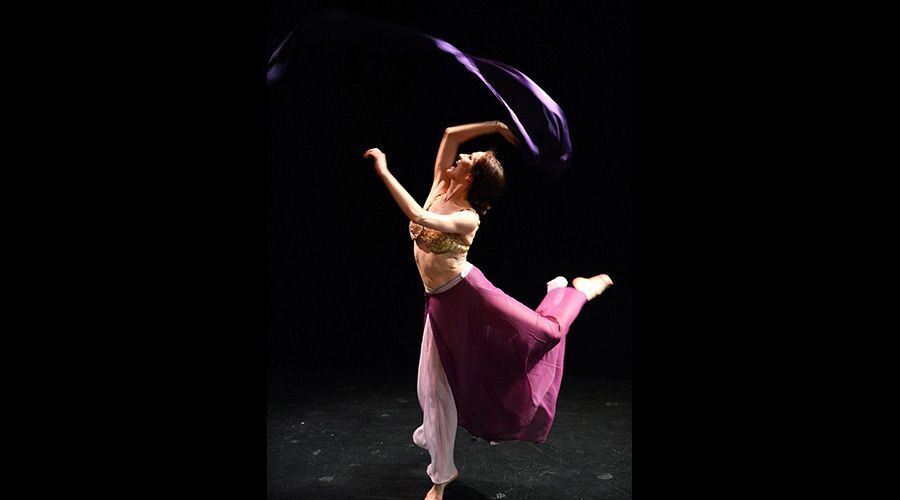 "Tatyana is an inspiration to other patients as well as her doctors. Her recovery and return to peak performance was truly remarkable," says Dr. Lerman. "Although we were skeptical at first, she proved us all wrong. Watching her was amazing, as she danced, twirled, and jumped all over the stage."

Read more about Dr. Lerman and breast reconstruction after double mastectomy in this inspirational story in the NY Daily News.

Dr. Lerman offers his patients the most advanced options for breast reconstruction and strives to achieve results that allow his patients to not only return to their normal lives, but also to feel confident in their decision to have breast surgery or a mastectomy. 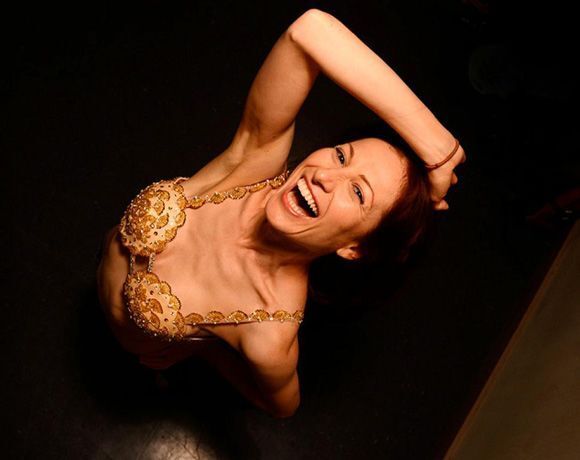