Dr. Lerman is honored to be chosen by his peers as a Top Plastic Surgeon in New York Magazine's Best Doctors list 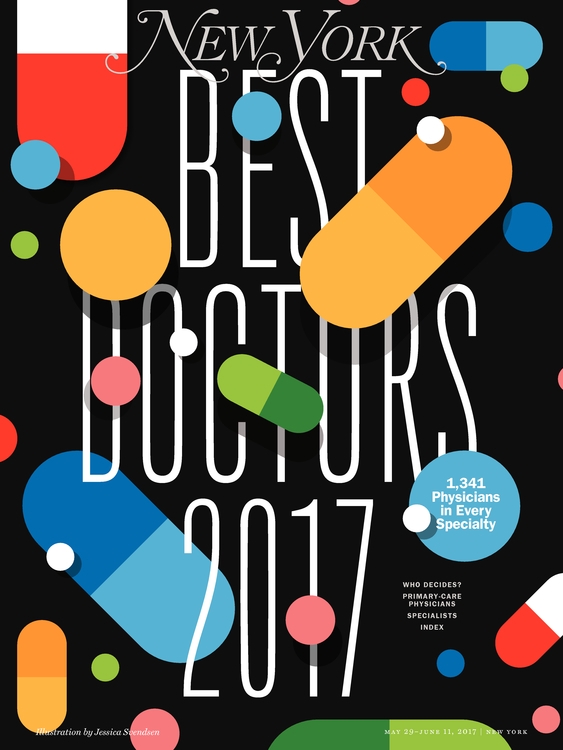 for 2017.The magazine compiled the list based on peer-reviewed surveys organized by Castle Connoly Medical Ltd. Dr. Lerman has been featured as a Top Doctor by Castle Connolly four straight years including 2014, 2015, 2016 and 2017.

We have 2 locations in the greater Manhattan area